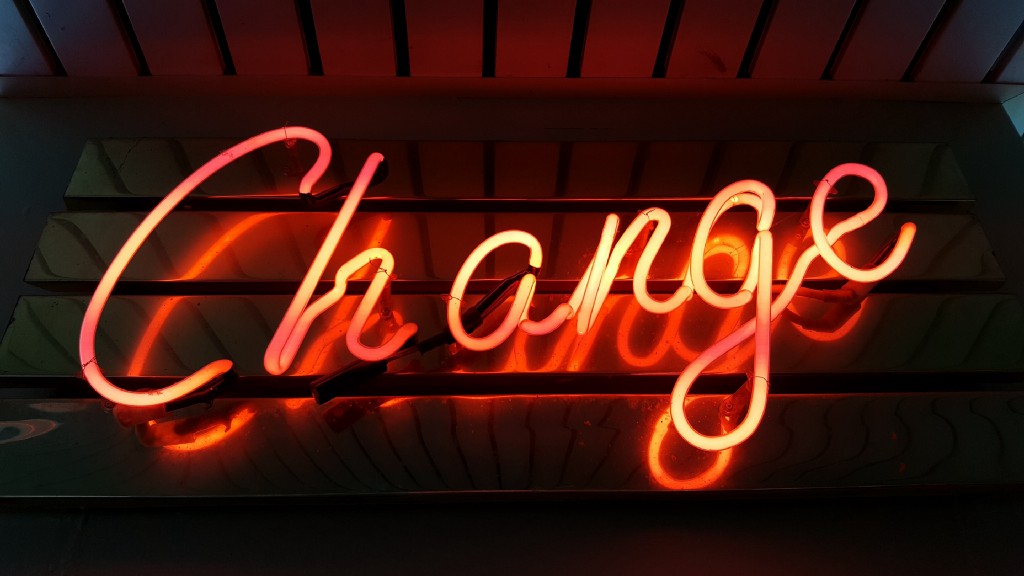 Banking on the Future of Payments

How to change the model of banking and payments from competing to partnering.

I find it fascinating to be part of any discussion that stretches across generations (from Baby-Boomers to Millennials), especially in the Financial Services industry. Unlike the traditional banking industry, that required a lot of people to manage and fulfil the tasks related to it, current FinTech companies use technology to automate tasks and leverage machine learning and artificial intelligence to reduce the manual work and processes.

The complexity of the traditional banking and payments industries has led to organisational structures, which can go as far as six levels of VP’s (Vice-Presidents) reporting to SVP’s (Senior Vice-Presidents) and even EVP’s (Executive Vice-Presidents). Some maintained due to the size of departments and people being managed, but in most cases justified by the legacy and inefficiency which can not be eliminated.

Whenever I get invited to a meeting, which contains a list of VP’s from a large incumbent bank, I often sit back and refrain from talking as long as possible, until the actual VP in charge, decides to ask the questions that really matter. It is in these conversations that I find the most value of understanding why incumbent banks are not able to compete with new banking and payments companies.

From Bank of America Merchant Services to Stripe

One of the largest Payments companies today is part of Bank of America, BoA Merchant Services (BoAMS), providing mostly Point-of-Sale (POS) payment services to some of the largest merchants in the world, but in recent years seeing an enormous shift in merchant demand from POS functionalities to E-Commerce. As the growth of the E-Commerce space was only a blip on the radar compared to the large POS volume, BoAMS never really made an effort to be competitive in this market. Taking the same mindset as they had with all of their products, focusing on large retail and enterprises is all that mattered.

Nowadays BoAMS is desperately trying to compete with companies including WorldPay/Vantiv, First Data and most notably Adyen, because while they were neglecting eCommerce as a channel for accepting payments, these newer companies have done more than just accept payments online, they shifted the paradigm of what it means to be a Payment Service Provider. Focusing purely on payments, companies like WorldPay/Vantiv, First Data and Adyen, used the growth of eCommerce to become specialists in payments and change the way that merchants look at their PSP, by shifting the conversation away from costs and focussing on value. Increasing revenue by getting better authorization rates, protecting merchants against fraud and creating transparency in the often complex nature of credit card processing including interchange and scheme fees.

On the other side you have Stripe, the total opposite of BoAMS, focussing on the small sometimes barely existing merchants who have grown up in a mobile centric world, building apps and mobile website to drive commerce. Instead of sitting back and waiting for their merchants to grow up, Stripe has been forced to think outside the box and find ways to adapt their products and services to merchants that think differently. Apps, marketplaces, m-commerce and e-commerce, who want to reduce their PCI compliancy but still be able to pay-out to sub-merchants.

The costs of starting up a company have decreased dramatically in the past twenty years mostly because of the internet. So unlike the time where BoAMS would sign a new merchant and provide services like banking, insurance, financing and throw in credit card processing at cost, nowadays a startup is able to get each service they need from a company that specialises in it and is a lot cheaper than any traditional bank. Not having the ability to sell credit card processing at cost, new merchants compare BoAMS to other PSPs and quickly determine that they do not have the capabilities, or the interest, to support them.

Start over or Integrate

The interesting part of the conversations that I have with these type of large incumbents is that the size of these companies don’t allow them to be truly innovative and compete in a market that has long changed. By focussing on everything and having someone in charge of each separate piece of the puzzle, the bigger picture is often only understood by one person, the one who sits on top. But instead of deciding to start from scratch and build something new, solutions are often sought by integrating a new shiny thing. A startup that build something (Gateway, API, Blockchain, etc.) and which seems like the way to compete with the new startups that have been eating their lunch. But before they can even make a decision, every single department and every single VP needs to be looped in and brought in to a meeting with the new provider. Going through a PoC (Proof of Concept) stage, for which the startup has not been build and will most likely fail as it will never be able to satisfy all the wishes of the incumbent bank.

You either get it or you don’t

If you work at an incumbent bank or payments company, this was by no means an attempt to put down the incumbent banks, as I deal with them on a frequent basis. Rather a wake-up call to understand that if banks and payments companies, who want to compete with new(er) banks and payment companies, they should not try to defend the technology they currently have or think that a startup will come along and save the day, because the odds are not in their favour. I would rather urge any bank to re-think their long-term strategy as to what it means to be a bank or payments company in this day and age. The assets that is within the possession of most banks is not the technology, but rather the partnerships, licenses and financial leverage, that most startups are looking for. Get rid of large departments that don’t create value and utilize the assets that you have to help startups to change the world while advising them how to apply (or break) the rules that have been created.

This story is published in The Startup, Medium’s largest entrepreneurship publication followed by 343,876+ people.

Banking on the Future of Payments was originally published in The Startup on Medium, where people are continuing the conversation by highlighting and responding to this story.

PrevPreviousThe New Age of Data Science
NextCan I be in tech without being a coder?Next
Scroll back to top