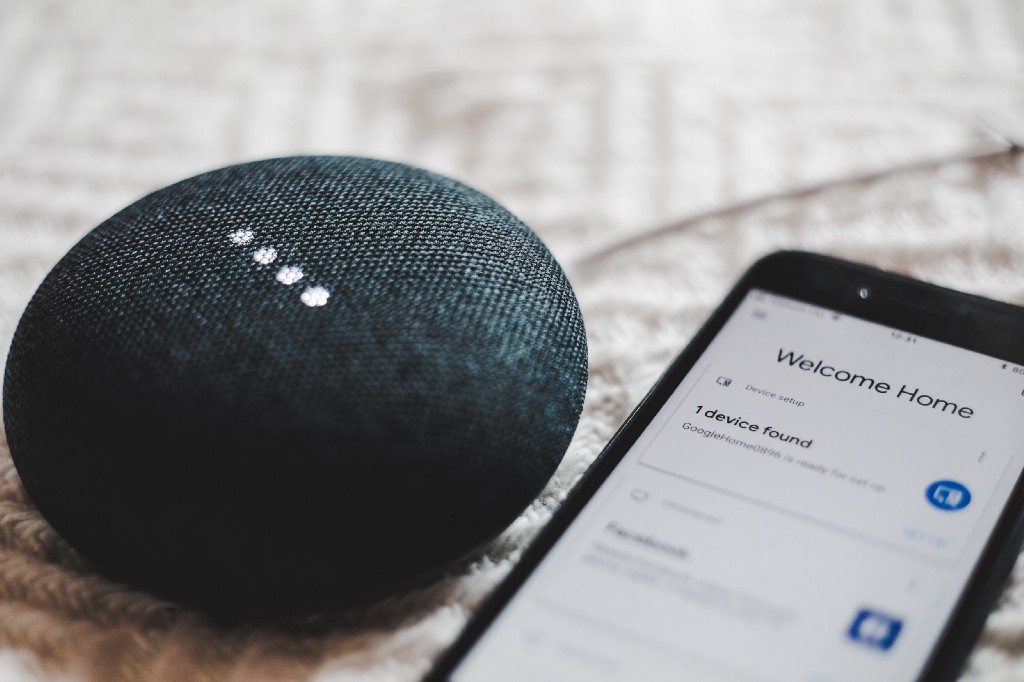 Why the next wave of succesful startups will focus on them and succeed, despite facing Google, Apple and Amazon.

Unless you have been living under a rock the last couple of years, you must have heard about Voice. Amazon’s Alexa, Google’s Assistant or even Apple’s Siri, each Virtual Assistants used with hardware provided by the parent company or hardware partners, are currently the manifistation of Voice.

With products like Amazon Echo, Google Home or Apple HomePod, users are learning to interact with a devices that are controled using voice, instead of the now familiar remote or touch-based controls. But like any other device that came before it, this first introduction has been very limited feature wise. The main reason is that the adoption rate for new technologies, that are far to advanced tend to die before they even have a chance to reach the mass market.

By introducing products with limited capabilities, companies like Amazon, Google and Apple, reduce the fear we human’s have for ‘the robots that are going to kill us’, and bit by bit introduce new features that will change the way we interact with technology. One of those new features, is the ability to purchase goods and services using our voice and even further our devices ordering and paying for the items we need.

The most interesting aspect about Voice in my opinion, is actually the ability to authenticate a user. If you have ever watched a spy-movie or a science-fiction movie, undoubetely will there have been a scene where a character is getting access to a highly securized room, using their fingerprint, iris (eye) or voice to identify themselves.

Where this type of technology used to costs hundreds of thousands of dollars, the Cloud-based infrastructure, Internet capabilities and Event-Driven Server-less Computing, has drastically reduced the price of developing and maintaining a Voice Authentication System.

With Voice Authentication in place, devices like the Alexa or Google Assistant, will be able to securely place orders for users, if Visa, MasterCard and other payment methods are able to verify and approve the security of course.

With IoT devices placing orders, the range of machines could go from a washing machine ordering detergent when it notices you are almost out, to a refrigerator ordering food based on your consumption patterns and predicting what you will need in the coming days.

What if things go wrong?

But with prediction and human envolvement their is always still a chance that things go wrong. For example, what if your refrigerator orders the wrong quantity of milk, or even worse due to the party you had last week, your refrigirator thinks that 250 grams of caviar needs to be restocked. As a very engaged individual who is far to busy to check every single order being placed by your refrigerator, the one time you ordered caviar should not be interpreted by your smart refrigerator as a standing order. But in the case it goes wrong, who is to blame?

From a Payments perspective, your credit card company will say that each transaction has been authenticated and can not be charged back. The website you ordered it from will use the same information to refuse you a refund. The company that manufactured the refridgerator will most likely refer to the 100 page Terms-of-Use, they made you accept the moment you started using your Smart Device, clearing them from all wrong doing.

A possible way to manage all this is by implementing Smart Contracts on a Blockchain. If you are not familiar with Smart Contracts, let me quickly explain. A blockchain, a decentralised system that exists between all permitted parties, can be used for smart contracts, otherwise called self-executing contracts, blockchain contracts, or digital contracts. In this format, contracts could be converted to computer code, stored and replicated on the system and supervised by the network of computers that run the blockchain. This would also result in ledger feedback such as transferring money and receiving the product or service. Smart contracts help you exchange money, property, shares or anything of value in a transparent, conflict-free way while avoiding the services of a middleman.

In the case of IoT Payments, a user purchasing an IoT device would register as a user on the Blockchain, the purchased device would be connected to the user and identified as the owner of the device. Finally, the User would provide Card Details, that would be Tokenised and stored for the User and can be used by the device. In the case the device has the capabilities to order goods like groceries, the user would first have to define the rules that the device has to abide by whenever placing an order, which are stored as a Smart Contract.

For example, IF Order_Amount > $50,- THEN Require User Authorization,

another example would be IF Product = New THEN Require User Authorization.

As you can imagine, the owner of the IoT device, would be able to create their own set of rules, which would reduce any disputes regarding the order. Finally, the Smart Contract would be able to give the Merchant providing the goods the ability to ask for specific Authorization from the User, whenever the order seems out of the ordinary.

Why Startups will succeed versus Amazon, Google and Apple

The interesting thing about Technology, is that cycles keep repeating themselves. IBM once used to dominate the Personal Computing space, Nokia once dominated the Mobile Phone space and Kodak used to own the photography space. Each one of them lost their edge to innovate and agility to adapt to the demands of their customers. With the introduction of Voice, everybody expects Amazon, Google and Apple to dominate the space, but as with every other technological innovation, the rapid rate of innovation will lead to better hardware builders as well as startups who build better technology on top of that hardware. Like many interesting startup stories, I believe that somewhere in a garage, University Campus or WeWork, a couple of smart guys are figuring out how they can build the Voice Technology, that will revolutionize the way we interact with our devices.

This story is published in The Startup, Medium’s largest entrepreneurship publication followed by 344,974+ people.

Voice, IoT-Commerce and Smart Contracts was originally published in The Startup on Medium, where people are continuing the conversation by highlighting and responding to this story.

PrevPreviousCan I be in tech without being a coder?
NextActions On Google Workshop Codelab IssuesNext
Scroll back to top